ARGUS first started life in Dunedin 1974 playing covers by Wishbone Ash, Steely Dan, The Doobie Bros and other great 70’s bands, quickly becoming one of Dunedin’s most popular bands around the pubs and clubs. In their relatively short career they also supported international acts, Blood Sweat and Tears and global music band, Osibisa.

From there, building on their huge live following, the band went on to live and tour the US and Canada. Those from the era will fondly remember Mother Goose and those jam packed Saturday afternoon and evening sessions at the Shoreline Motor Hotel. Special times.

In 2005, the idea to come together again in Dunedin and play a show was just that, a fun idea, but the venue was packed and the audiences loved it. This was the first time the band had stood on a stage together since 1975. All four shows were sold out before a note had been played.

With guitarists Peter Dickson and Chris Davies living in Australia and with Brian, Marcel and Denis in NZ, rehearsals were set for only four days before the first show and it was amazing how easily the band had slipped back into ARGUS mode. The band was determined to capture the energy and spirit of the songs and clearly enjoyed being together again. The shows rocked and everyone walked away happy.

Since then ARGUS has returned several times to Dunedin to packed and enthusiastic crowds each time, smashing it to 12,000 people in Dunedin’s Octagon, on New Years Eve, 2011.

With all band members still active in the music industry and with many years of professional playing and touring experience all over the world behind them, an ARGUS rock show is not to be missed! It’s a show where the band and audience share a love of great classic rock songs with quality musicians played and performed only the ARGUS way. Needless to say the band love ARGUS gigs as much as the audience.
Book / Enquire 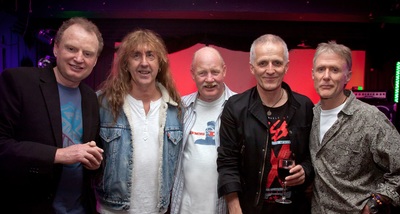 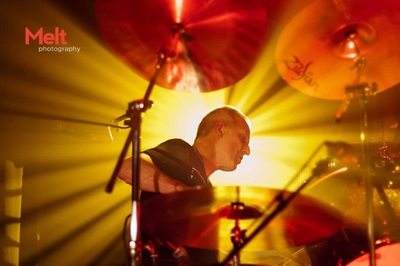 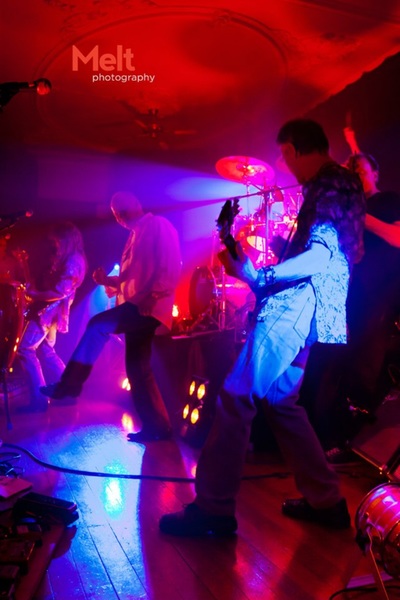 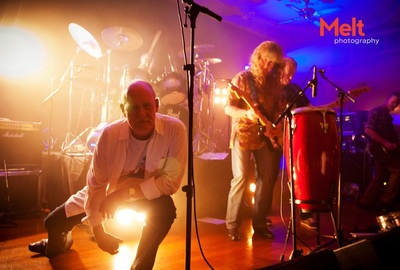